This website pays tribute to the life and work of Mahfoud Bennoune, PhD. He was an Algerian anthropologist, professor, scholar, activist and humanist.

A veteran of Algeria’s war of national liberation, he remained involved in Algerian struggles for substantive democracy, economic justice, development, women’s rights - and human rights generally - until his death from the illness amyloidosis on May 17, 2004. From a peasant background, he went on to study and lecture at some of the world’s leading universities, became a beloved professor at the University of Algiers, and published prolifically in three languages, including inside Algeria throughout the “dark decade” of the 1990s.

We begin this memorial project to commemorate his life and work on the 10th anniversary of his passing (May 17, 2014), and will continue to gather his works in English, French and Arabic from now until what would have been his 80th birthday on April 9, 2016. It is a great injustice that in the contemporary period the tremendous intellectual output of the Global South – which is invariably produced in spite of logistical and resource challenges, and sometimes, as in Dr. Bennoune’s case, despite significant security risks – is all too often not afforded the global readership it deserves. While the major focus of this website is to preserve and promote Dr. Bennoune’s oeuvre, our fervent hope is that it will also offer encouragement and tools that are useful to scholars like him in their ongoing work, and to those engaged in similar struggles to his–in Algeria, North Africa, Muslim majority regions of the world, and beyond. We commemorate Mahfoud Bennoune’s writings as a way of remembering his courage and wisdom, but also in tribute to and warm solidarity with those still fighting against fundamentalism and autocracy as he did, and striving for secularism, humanism, women’s equality, dignity, excellence in public education, the rights of rural people, global justice and the universal human rights he defended, in North Africa and elsewhere.

Professor Bennoune, You – and the ideas and ideals you valued, developed and shared – will never be forgotten. 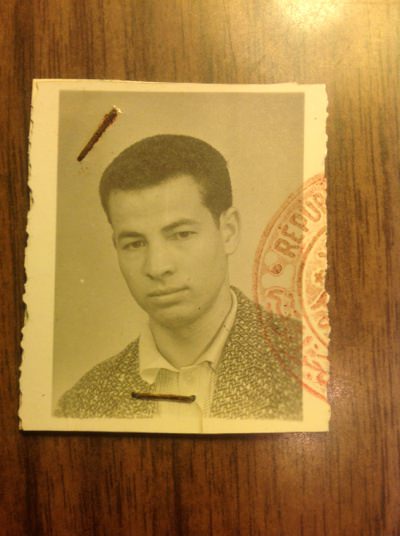 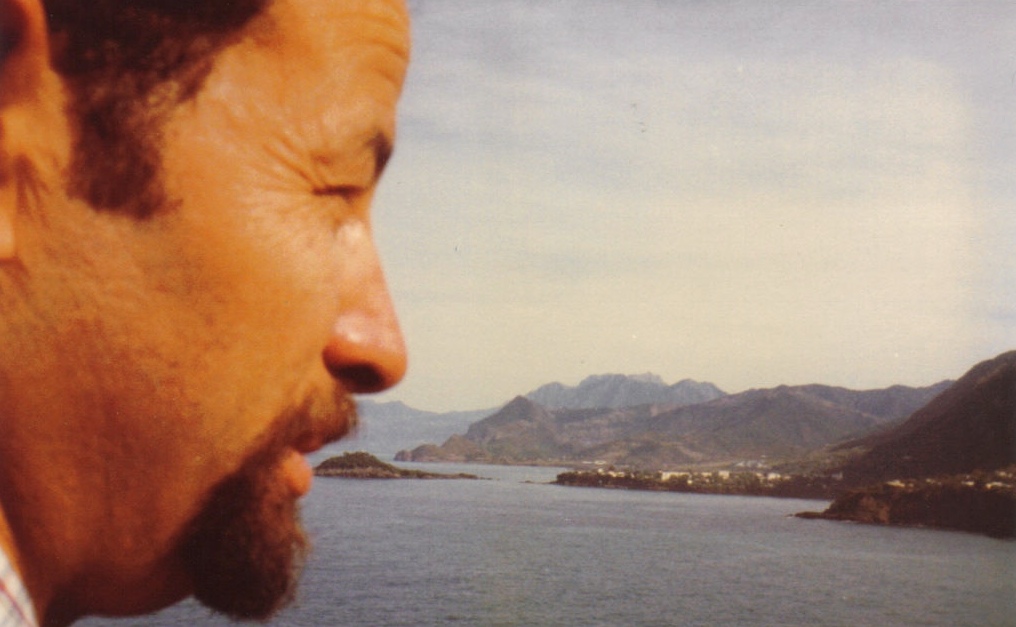